How The Endocannabinoid System Affects Your Whole Body 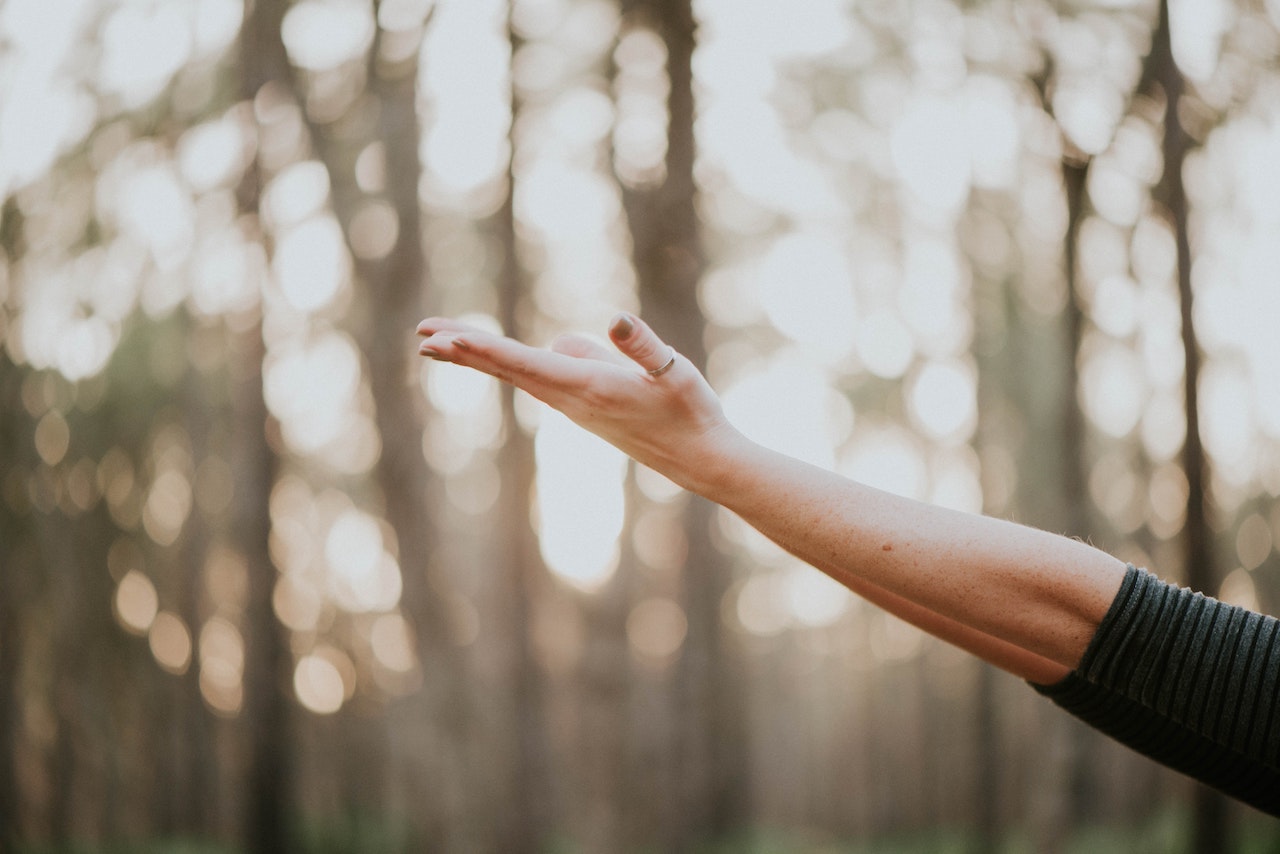 How The Endocannabinoid System Affects Your Whole Body

The endocannabinoid system (ECS) is a biological grid of connectors that appears in every major bodily structure. This complex cell-signalling system is responsible for maintaining homeostasis, which is the stability and balance of your internal environment in response to internal or external physiological changes. For example, if an outside force, such as pain from an injury or illness, throws off your body’s homeostasis, your ECS kicks in to help your body return to its ideal operation.

For this reason, your ECS plays a significant role in the function of your whole body. This means if there is something wrong with the system, such as an endocannabinoid deficiency, it can have significant consequences. While we are still trying to completely understand the ECS, we know it plays a key role in regulating multiple bodily functions.

What are the Functions of the Endocannabinoid System?

The ECS is complex and not as well understood as other systems in the body. However, research has determined that the ECS is linked to a wide range of processes, including:

All of these functions contribute to homeostasis. Research suggests that when the ECS doesn’t function correctly, it can contribute to experiences of pain, nausea and various other symptoms associated with multiple conditions.

How the Endocannabinoid System Works

They are the most numerous neuroreceptors found in our bodies and become stimulated through endogenous (naturally produced) cannabinoids. When these endocannabinoids bind to their corresponding receptors, a signal gets transmitted that helps to regulate key physiological functions such as those listed above.

Signals transmitted by endocannabinoids can change in quantity, meaning the available cannabinoid receptors in the body increase or decrease as required. If this fluctuation is uneven, it can impact how your body reaches homeostasis and potentially lead to complications. Some signs that may indicate an endocannabinoid deficiency include:

At Releaf Clinics and Dispensaries, our doctors can provide tailored health advice to help you improve your overall health and wellbeing. As a dedicated clinic and dispensary group, we can simplify the consultation process and make it easier for you to access the medicine you need. Contact us today to learn more. 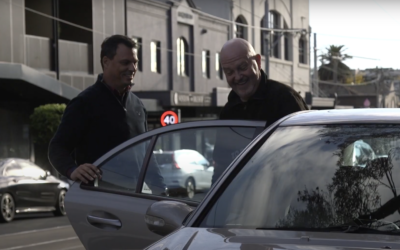 https://www.youtube.com/watch?v=36xtkGIgRqI&ab_channel=Releaf Releaf Group is about to launch a new concierge driving service for patients, providing them with accessible, comfortable transport to their local Releaf Clinic. This new service ensures anyone who is... 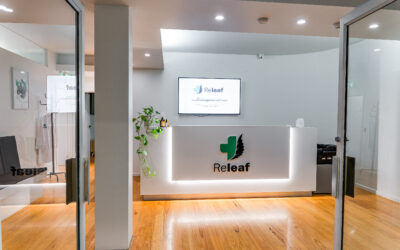 An Investment In The Future of Medicine: Franchising with Releaf

Join a rapidly growing industry and become part of a movement that improves people’s health through innovation and natural products. Releaf Clinics and Dispensaries is currently offering new franchisees the opportunity to be an early mover in a new high growth... 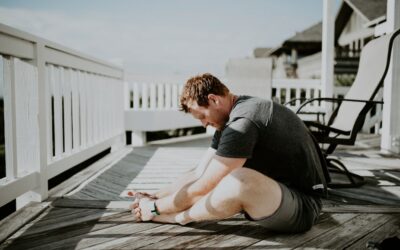 Working in front of a computer five days a week can have severe consequences for your body. Repetitive motion, poor posture and staying in the same position for hours can all cause or worsen musculoskeletal disorders, especially if you don’t have an ergonomic set-up....